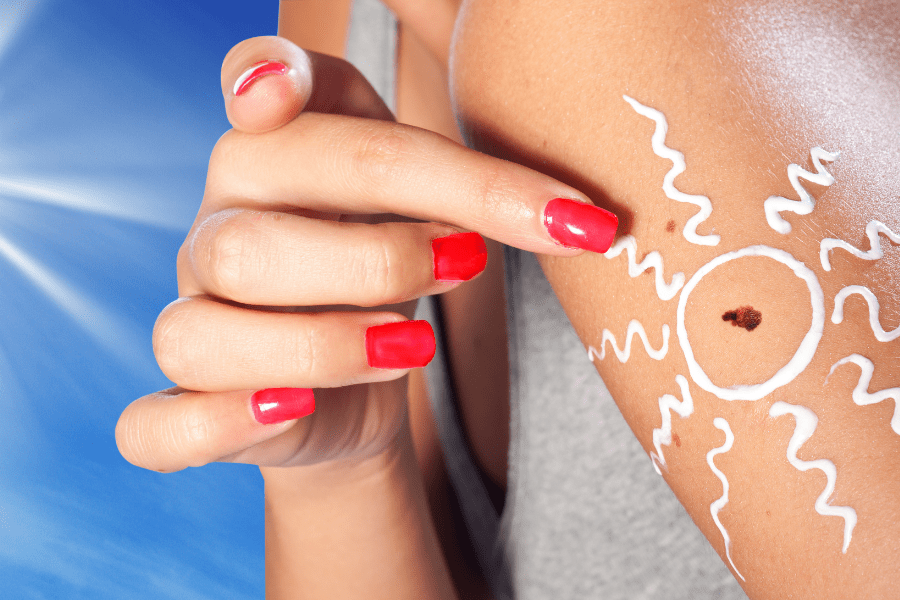 Has anyone told you that sunscreen can cause cancer? If so, they are only half right; while there is no such thing as a literal type of “sunscreen cancer” per say, the wrong brand of sunscreen can promote dangerous conditions that are ripe for melanoma cancer to form. That’s why you need to choose the best natural sunscreen made by Replenish Plus.

Why Does Replenish Plus Make the Best Natural Sunscreen?

Whereas most sunscreens use a toxic chemical called oxybenzone, which is harmful to cells and accumulates in the body after repeated use, Replenish Plus uses zinc oxide, which is the only natural product that has been proven to fully protect against all of the sun’s rays without any ill effects.

To explain further, the sun’s light reaches earth in two main forms of ultraviolet (UV) rays – UVA and UVB. The average sunblock does not fully protect against UVA rays, which means a large percentage of it still penetrates your skin and lowers your immune system’s ability to fight against melanoma cancer.

Using sunblock sprays is even worse because now you are spraying oxybenzone into the air and into your lungs. A lungful of chemicals is probably not why you took a trip to the beach, so next time, use the best natural sunscreen instead!

Hopefully, we’ve set your mind at ease by disproving “sunscreen cancer”. On the other hand, we may have given you a lot more to think about! Stay safe this summer with the best natural sunscreen made by Replenish Plus.