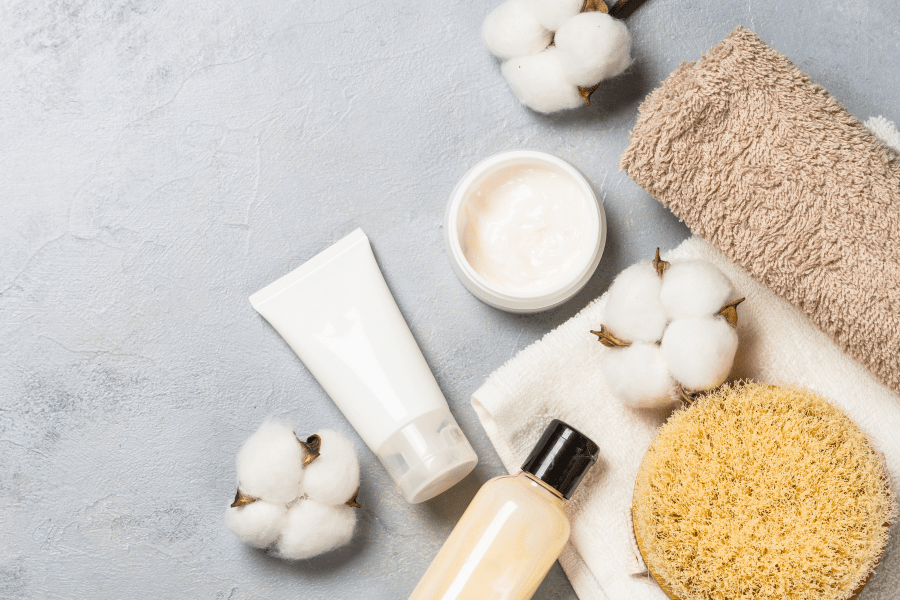 There is an old English saying that “Too many cooks spoil the broth”. That saying came about because it was found that when there are too many people involved in trying to do the same thing the final result will not be good.

That same knowledge can be applied to a variety of things. For example, just taking too much of virtually anything usually results in side effects that are undesirable. In a NY Times article, entitled U.S. Aims to Curb Peril of Antibiotic Resistance by Sabrina Tavernise, it was found that people who took too many antibiotics built up such a resistance to them that eventually the antibiotic became ineffective in fighting the infections they were intended to destroy. The reason for that is because whenever a foreign element is introduced into your body, it sees it as abnormal and therefore a possible threat to your intrinsic DNA, resulting in the production of antibodies.

As defined by the Encyclopedia Britannica – “antibodies, also called immunoglobulin, are a protective protein produced by the immune system in response to the presence of a foreign substance, called an antigen.” Antibodies recognize and latch onto antigens in order to remove them from the body. A wide range of substances are regarded by the body as antigens, including disease-causing organisms, toxic chemicals, and/or materials such as insect venom.  The more you put into your body, the more your body fights it with antibodies. One of two things is going to occur, either your antibodies will win the battle and destroy the intruding antigen, or the buildup of antigens will get so high that they win and cause a toxic reaction or bad side effect to your body. The problem is multiplied when there is more than one antigen invading the body. Each antigen requires a different antibody. The higher the number of antigens, the more antibodies you need to produce.

When you use a skin care product that has a number of chemicals in it, your body goes into overdrive producing antibodies to fight all the invading chemicals. The higher the number of chemicals (aka ingredients), the more stress you place on the body. This author believes that no one should ever intentionally put a chemical in their body, especially when it is being supplied via a cosmetic product.

When you deluge the body in chemicals simply for cosmetic reasons, you are potentially creating new infections that didn’t exist before. When you look at the list of chemicals in most skin care products, the numbers are alarming. The Environmental Working Group found that the average woman uses 12 products containing 168 unique ingredients every day. Men, on the other hand, use six products daily with 85 unique ingredients. The majority of those ingredients are chemicals that the body sees as invading antigens. This puts your body into overdrive, making it produce over a hundred antibodies every day to fight the invasion.

That same report found that one out of every five adults are potentially exposed every day to all of the top seven carcinogenic impurities common to personal care product ingredients — hydroquinone, ethylene dioxide, 1,4-dioxane, formaldehyde, nitrosamines, PAHs, and acrylamide. Even worse is the fact that 94% of all women and 69% of all men of those surveyed used products on a daily basis that contained hydroquinone. It is used as an antioxidant, fragrance stabilizer, hair colorant, reducing agent, and its most popular use as a skin bleacher to remove aging spots and lighten skin color.

Hydroquinone is an ingredient that got very little vetting by the government, and virtually no testing done by the cosmetic industry when it was first “approved” for use in 1982 as a skin lightening agent.  Finally, in 2006 the FDA, after being petitioned numerous times by independent testing organizations issued a warning to cosmetic companies and asked, but did not demand, that more testing be completed. However, even though the data was becoming overwhelming that hydroquinone was a carcinogenic (causing leukemia) the FDA has never banned its use. It is still a very common ingredient in most beauty products today. It is such a bad ingredient that the Environmental Working Group rates its toxicity level at a 9, only one short of the maximum level of 10. In fact, so many people have had adverse reactions to the ingredient, such as skin pigmentation destruction, extreme irritation syndrome, and leukemia that lawyers see such a strong case against using Hydroquinone that they are actively advertising to represent hydroquinone victims on contingency without fees.

How much is too much?

You certainly do not want to purchase beauty products that contain any of the chemicals mentioned above. However, the problem with purchasing a skin care product with any chemicals is that you usually don’t know if a chemical has already been found to be toxic, or if it will be found to be toxic in the future. But, even if the chemicals are in the so called “safe zone,” using a product with any chemicals puts undue stress on your body’s natural antibody production. As mentioned previously, if the skin care product contains over 5 chemicals your immune system is put into overdrive to fight the multiple chemical invasion. It should be noted that this reaction is more taxing for the body when you put on creams with chemicals at night before going to sleep.

The National Sleep Foundation states that the body’s best time to repair itself is at night. When the body is at rest it can perform muscle repair, memory consolidation, hormone regulation, and fight disease. If you inject or laden your body with numerous chemicals at night, then instead of repairing itself, your body is forced to fight the chemical invasion and your natural repair functions suffer or don’t occur at all.

In simple terms, the more the chemicals in the skin care product, the more stress you put on your body.

First of all, even if a product contained the greatest number of ingredients possible, there is not enough of some to have the desired effect. If you are putting on a moisturizer containing 31 ingredients, especially one that has water as the first ingredient, how much of the good ingredients are actually going on your body that are helping you?

On average, you put on a tenth of an ounce or less of moisturizer on your face per application. If water is the number one ingredient, it is usually 50% or more of the volume.  That means one half of that tenth of an ounce (1/2 of 1/10 = 1/20th of an ounce) is water. The other 1/20th of an ounce is now made up of the 30 remaining ingredients all of which are listed in decreasing order of magnitude. You can be sure of one thing, by the time you are down to the 15th or more ingredient on the list, the amount of that ingredient in the formula is so miniscule in volume it is almost non-existent. It is even more miniscule if there are more than 30 ingredients in the formula.

This is great for a marketing program that highlights flair without facts and proclaims the advantages of “all these wonderful ingredients,” but doesn’t denote that there is not enough of any one of them to do any good. Therefore, they are virtually useless for doing anything for your skin. The more the number of ingredients in solution, the less of each of them per application.

I would recommend that you go to the best food recipe book in your house or online. Thumb through all the recipes and I can guarantee you that the better the recipe, the fewer the ingredients. I challenge you to find any recipe that has more than 15 ingredients, much less 30 or more ingredients. The reason is simple, any top chef will tell you, combine a few great ingredients and you get a great taste, combine a lot of ingredients and none of them are effective enough to give any substantial taste to your taste buds. The same is true for your skin, overwhelm it with lots of little nothings and none of them will be enough to do anything. A good rule of thumb is to only buy skin care products that have no more than a dozen ingredients so that there is enough of each in the formula to accomplish something.

One other problem is the possibility of interaction between the chemicals when you have too many of them. This is no different than when you take too many medications. They tend to interact and can cause much more harm than good.  The same is true for skin care products. For example, Vitamin C is an excellent anti-oxidant and skin cell brightener and healer.  Alpha Hydroxy Acids (or AHA’s) are being used more and more commonly in skin care products in order to shrink large pores and diminish fine lines. They accomplish this by exfoliating dead skin cells and also increasing blood flow. However, they have been found to also cause side effects like skin irritation, allergic reactions, and high sensitivity to UV rays causing skin redness.

The FDA is aware of these interactions but has not banned AHA use as of yet. Just a single AHA can cause these side reactions.  But because of their rising popularity by skin care companies, in too many cases more than one AHA is included in the formula (i.e. glycolic acid (from sugar cane), lactic acid (sour milk), malic acid (apples), citric acid (citrus fruits), and tartaric acid (wine grapes)). Even worse is that in order to reduce their production costs, many manufacturers are using a large number of low cost synthetically produced AHA’s that have even more negative effects. When these AHA’s are combined in a single formula their side effects are multiplied significantly. Vitamin C works best on the skin when the PH is low. AHA’s tend to increase the PH and therefore neutralize Vitamin C, so that it can become totally ineffective. The same is true when AHA’s and Retinol (i.e. Vitamin A) are combined.