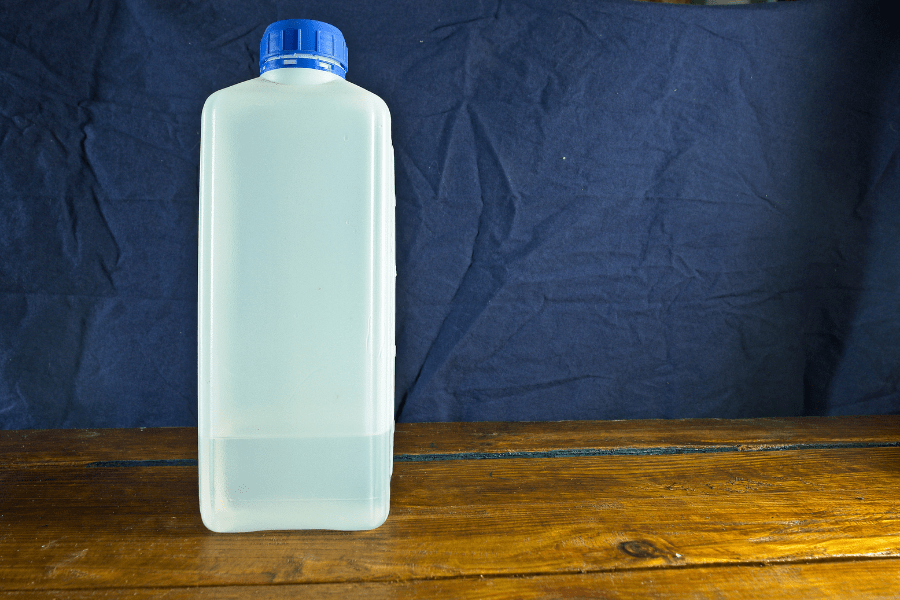 While the rest of the world, based on solid testing procedures, is banning hundreds and even thousands of skin care chemicals, the United States has only banned a measly 11 chemicals. In addition, the USA has no restrictions on animal testing. When it comes to skin care products in the USA, it truly is buyer beware.

The EWG (Environmental Working Group) is a consumer advocacy group that tests, reviews and informs the public about skin care ingredients. They estimate that almost 90% of the ingredients used in skin care products are either not sufficiently tested and/or properly restricted.

With that in mind it is difficult, if not impossible, to put together a short list of skin care ingredients to be concerned about. There is no short list, only a long list. For instance, virtually any chemical formed from a petroleum base should be of concern. The body does not handle petroleum well. In addition, even so called “vegetable derived chemicals” can be of concern because during the processing they can be altered and infused with processing chemicals that are harmful to the body. With that in mind the following chemicals are some of the most frequently used and major toxic chemicals found in skin care products:

Especially Propylparaben and Butylparaben. Parabens are used in 1,000’s of skin care products as a preservative. They tend to mimic estrogen and therefore are very harmful and disruptive to the endocrine system.

Fragrances can contain up to 200 chemicals many of which are harmful at best, toxic at worst. Skin care manufacturers use the word “fragrance” in order to avoid FDA regulations. If a product is called a perfume, cologne or aftershave for the purpose of enhancing or making someone more attractive it is considered a cosmetic which has tighter regulations than a fragrance additive to a skin care product. They can be exactly the same formulas, but calling it a fragrance avoids regulations. Don’t buy a skin care product with “fragrance” listed in the ingredient list.

Triethanolamine is used as a PH adjuster in skin care products. It can also cause organ toxicity and is found in a lot of perfume.

Petrolatum is used to make the skin feel soft and moist. It is derived from petroleum and blocks the pores which affects the natural capability of those pores to discharge toxins and keep the skin clean and healthy. It can give rise to toxic build up, allergic reactions, acne and pimple formation.

There are hundreds of other chemicals used in skin care products that you should avoid. The best thing to do is read the ingredient list. If you see chemical names it probably is not good for you.